History of The Shamrock Cottage

WET CANTEEN
The Shamrock Cottage was first patronized in 1847 as a wet canteen for the newly arrived Fencible Corps. It is speculated that the building was also intended to be used as a refuge in case of Maori attack.

THE ROYAL HOTEL
The following year Benjamin Lewis was given the site on a Crown Land grant and opened the Royal Hotel on 28th July 1848. The bar was situated in the front room on the seaward side, which today holds our counter and cabinet.

The Royal Hotel became one of three public houses available to the fencible community. There was also the Howick Arms on Howe St. and the Prince of Wales on the corner of Wellington and Gibraltar Sts. The Inn developed a repuation as ‘The Honeymoon Hotel’ and became a fashionable place for large numbers of couples to visit from Auckland. During the restoration pencilled love notes were found on the walls.

A visiting clergyman Rev. W. Cotton remarked that the best wines in or around Auckland could be found at the Royal Hotel. The first vicar of Howick Rev. Vicesimus Lush wrote “the inn provided the only light seen from Howick Beach at night.”

In 1860 Mr. Lewis died bequeathing the Inn to his wife and family. 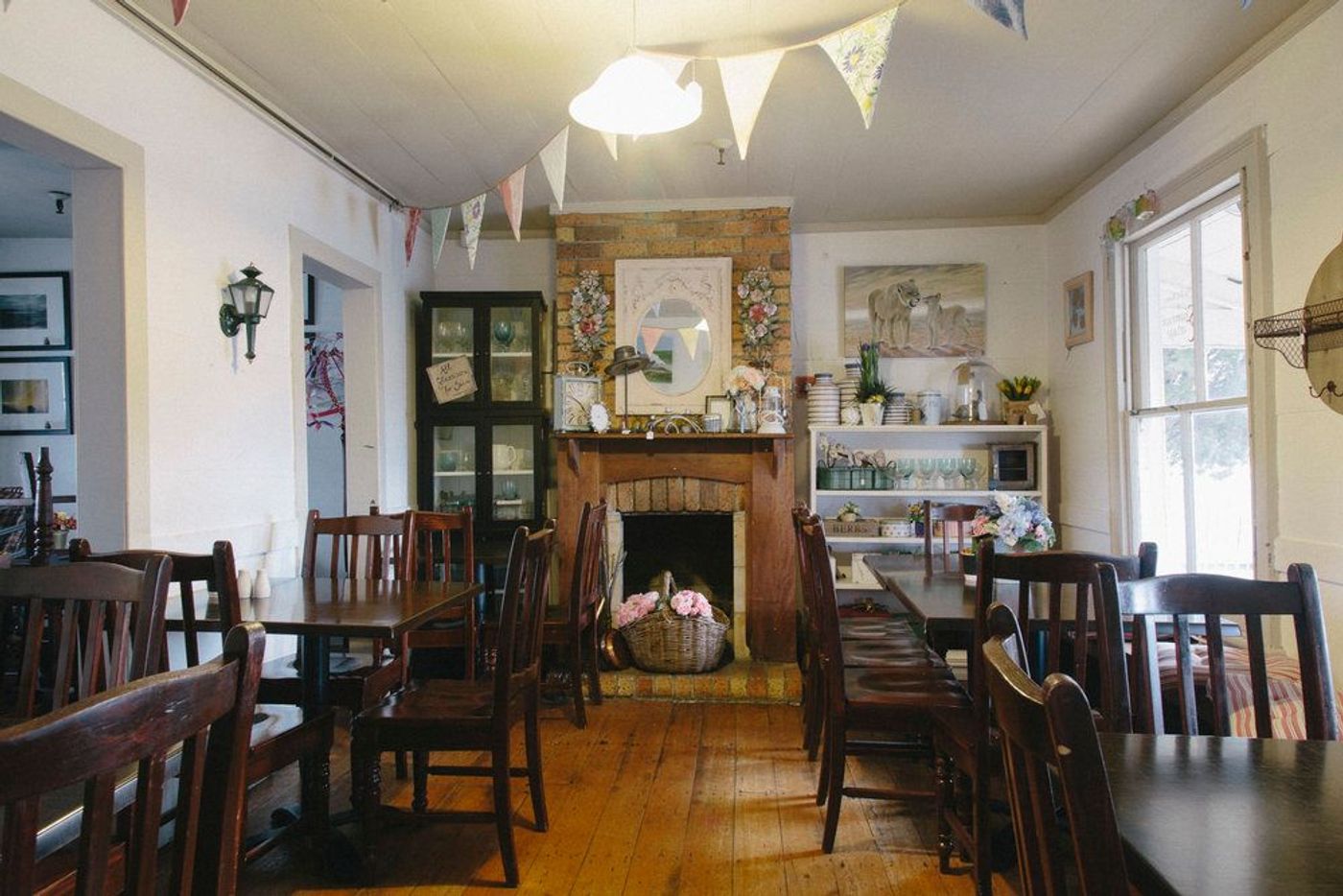 1867 TO 1894
Mr Thomas McInnes purchased the cottage from the Lewis family and opened a new pub named The Thistle and Shamrock in 1867. His name appears on the July 1869 Provincial Publicans License List as licensed to remain open until 10pm.

In 1876 Mr McInnes sold to a Mr Harp before the cottage again changed hands in 1884 to Mr Hugh K. Gimour.

Mr Gilmour arrived in Tauranga from Glasgow in 1881 and owned a ‘Corn-brush and Steam Broom’ factory in Auckland. Gilmour, whose family ran the Smith and Caughey’s department store in Newmarket, became a prominent Howick businessman and later chaired the Howick Motor Bus Company. 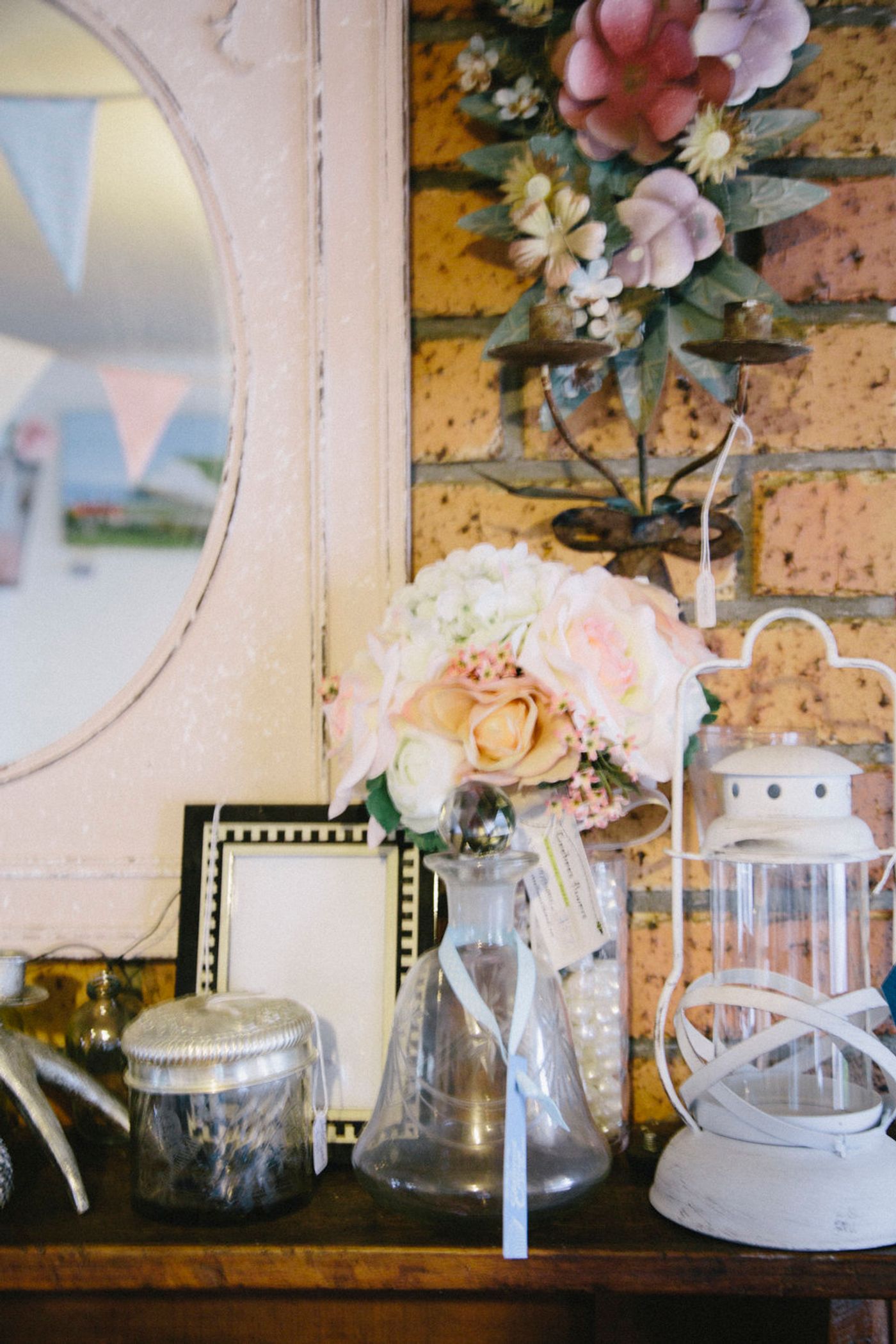 THE DALDYS
On 25th April 1894 Captain William Daldy purchased the building from Gilmour. He gave the building its current name in honour of his first command; a schooner named the Shamrock.

Daldy was a highly influential man. He was the first chairman of the Auckland Harbour Board, a Trustee for the Bank of New Zealand, Chairman of the South British Insurance Company and the founder of the Auckland Fire brigade and the parliamentary representative for Auckland. He was the supervisor for all waterways between Western Springs and Auckland. It was in his honour that Daldy St. in central Auckland was named.

The cottage became the holiday home of Daldy, his second wife Amy Daldy and his eight orphaned grandchildren who were in the couple’s care. Mrs Daldy, much like her husband, was a prominent public figure becoming a member of the New Zealand Women's National Council petitioning for women’s rights and suffrage. She was often seen driving around Auckland in a buggy with her grandchildren collecting signatures for petitions.

As well as campaigning for universal suffrage Mrs Daldy also worked to prevent discriminatory immigration laws and sought equal pay and education opportunities for women. The legacies she left upon her death enabled the present day YWCA hostel to be built in Auckland.

THE EDWARDS
Mr. Hugh Gilmore purchased the cottage back in 1916. The cottage changed hands a number of times before coming into the ownership of Mr R.A. Edwards and Mr. Chas Edwards in 1920 as a beach cottage. The cottage remained in the family until it was gifted the community in 1968. 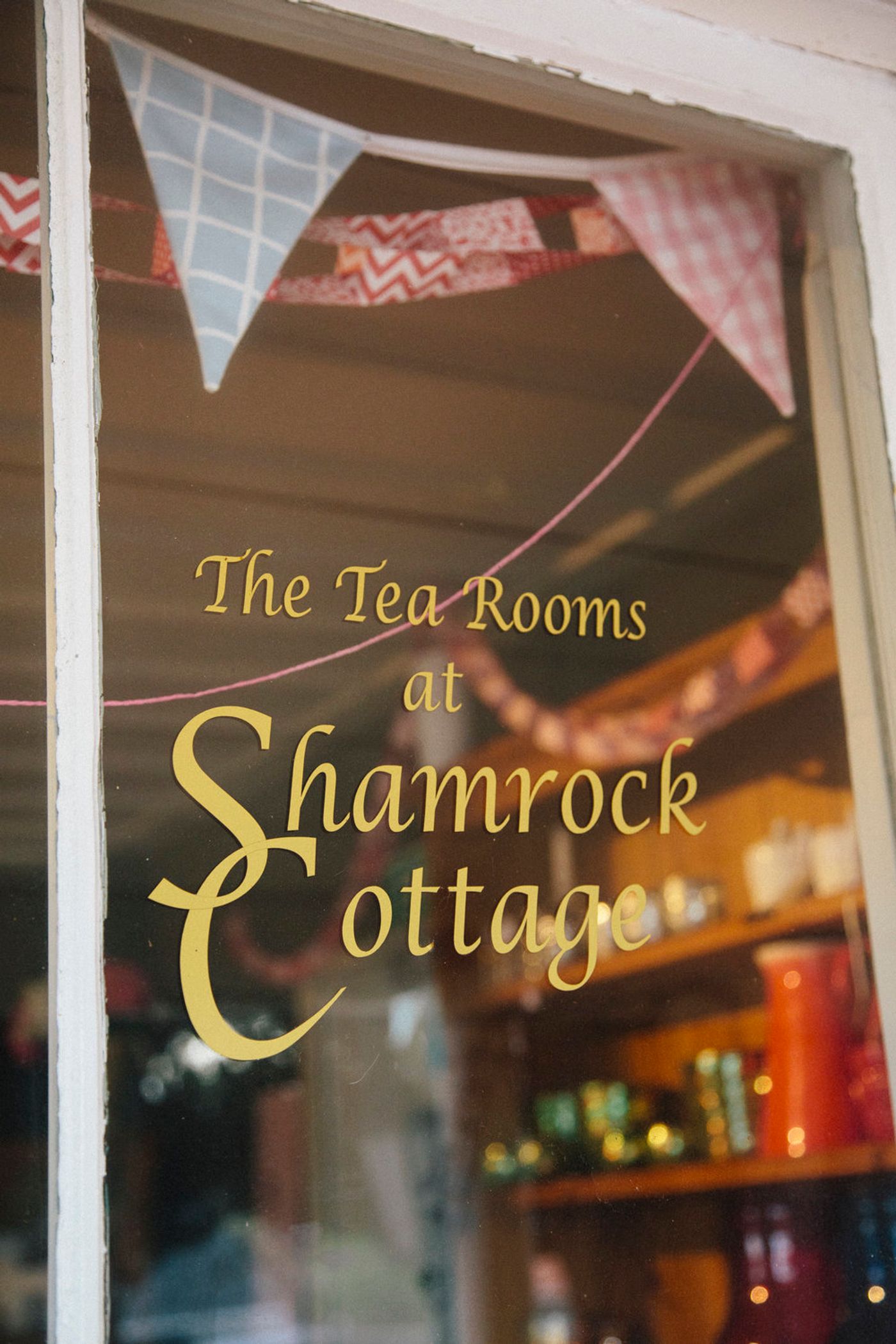 THE REVIVAL OF THE COTTAGE
In 1967 the Edwards Estate offered to sell the building to the Howick Council. Immediately the Historic Places Trust and the Howick Historical Society began to find a means to purchase and restore the cottage.

The following year Sir William and Lady Stevenson, the Edwards family and the Litten brothers generously gifted the building and land to the people of Howick, with the funds for the restoration coming from the Howick Borough Council and local people.

At the time the building was severely lacking in modern amenities; there was a single tap on the back veranda, an outdoor toilet and a mere one electricity socket.

The restoration was a collaborative effort by the Howick Returned Servicemen’s Association and the Howick Historical Society. The R.S.A built the existing kitchen and toilet block in order to allow the cottage to operate as a restaurant, while the Historical Society restored the building to its original footprint.

The well was reopened on 30th September during an RSA working bee. It was found to contain broken buckets, lanterns, a man’s watch and a child’s bangle. Metal rods were placed over the well at ground level and the upper section was constructed.

The building enjoys the protection of being listed as a Category II building by the New Zealand Historic Places Trust and is the second oldest building in Manukau superseded only by All Saints Church. 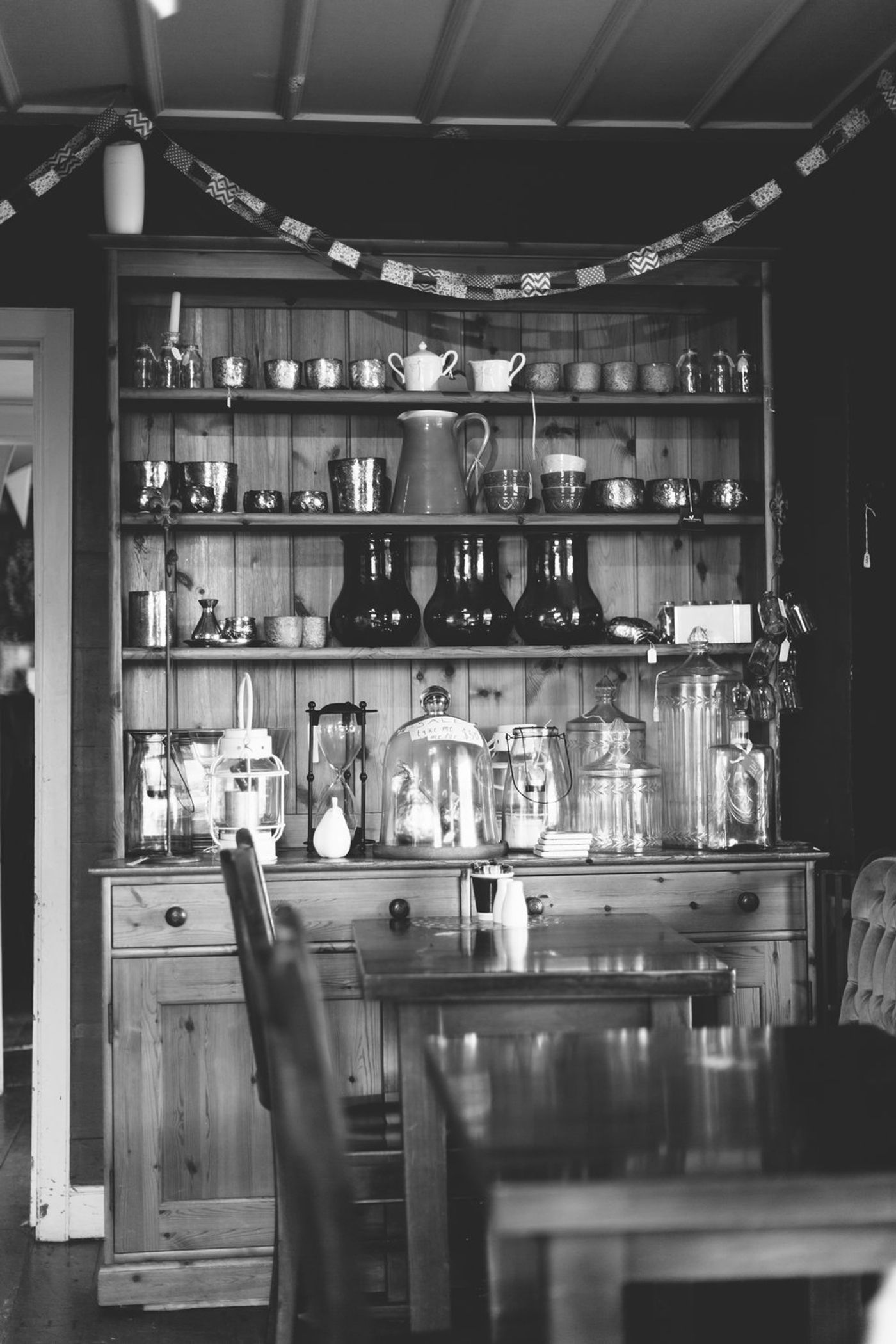